No further explanation is needed. Smartphones have become our daily necessity. A smartphone can take on the role of various devices. So, its LCD screen is bigger than ever before.

As the LCD screen becomes bigger, there are a lot of film products that protect the fragile screen. The protective film not only shields the screen from the external environment but also protects the screen from breaking when you drop the phone by any chance.

Many of you may have seen people attaching a protective film on their smartphones. You just need to put a protective film on the LCD screen and rub it so it can stick to the phone tightly. And you can see that the film residue does not remain on the screen when you detach the film. This is because the film contains an adhesive that sticks to the screen temporarily. There are many kinds of adhesives. The adhesives used in protective films are Pressure-Sensitive Adhesives (PSA). It has the characteristics that can adhere to the screen instantly by applying small pressure. 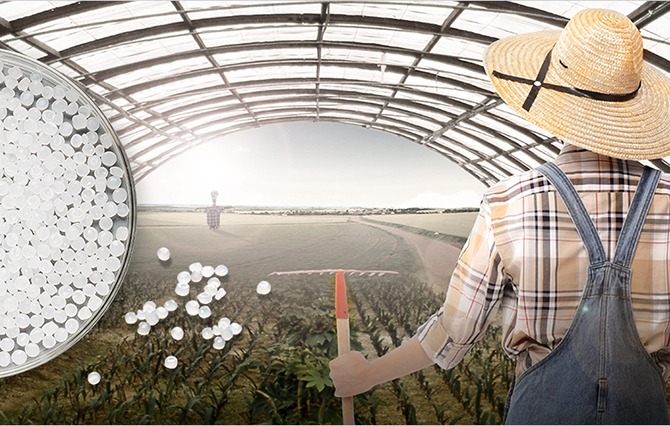 Prev Previous [LDPE] Growing Crops in Greenhouses at All Seasons 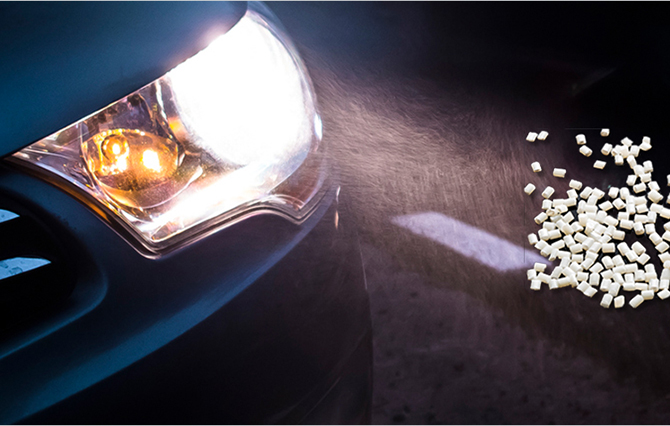 Next Next [LUPOX] Withstanding the Heat Generated by a Headlight