■ On the 29th, new drug (LG203003) that suppresses accumulation of fat in the liver received approval for phase 1 trials from the USA FDA

■ Expecting new NASH drug development synergy effects by procuring second clinical substance following the new drug material for suppressing hepatic inflammation, which is currently in phase 1 trials in the US

LG Chem will expand clinical development of the new NASH (nonalcoholic steatohepatitis) drug, which is a globally unexplored disease sector, in earnest.

On the 29th, LG Chem announced that it received approval for clinical phase 1 trial plans (IND; investigational new drug) of the new NASH drug material ‘LG203003’ that suppresses accumulation of fat in the liver by selectively impeding upon the activation of DGAT-2 (Diacylglycerol acyltransferase-2), which is a triglyceride synthetase, from the US FDA.

With this approval, LG Chem procured a new NASH drug candidate material in the clinical development stage with a new mechanism, following ‘LG303174’ that is a new drug material with anti-inflammatory mechanisms. ‘LG303174’ is in the finishing stages of phase 1 trials, and it is expected to begin clinical phase 2 trials in the United States by the end of this year.

NASH is a disease where inflammation in liver tissues occur due to fats built up in the liver regardless of alcohol consumption, and when it continuously progresses, it can lead to liver cirrhosis and even liver cancer. There are currently no commercialized treatments due to the comprehensive onset mechanism such as accumulation of fat, inflammation, and fibrosis, as well as the level of difficulty in development.

Pre-clinical trial results showed that ‘LG203003’ made significant improvements to triglyceride, inflammation, fibrosis, etc. Furthermore, as it is being developed as a drug taken orally once a day, it is expected to offer greater convenience for taking the medicine compared to other DGAT-2 inhibitors which are being developed as drugs that have to be by injections or taken twice a day.

According to market survey data (GlobalData), the global NASH market was worth about 240 billion KRW in 2020 mainly focusing on alternative medicine, while it is expected that the full-fledged release of new drugs will raise market value to over 20 trillion KRW by 2029. 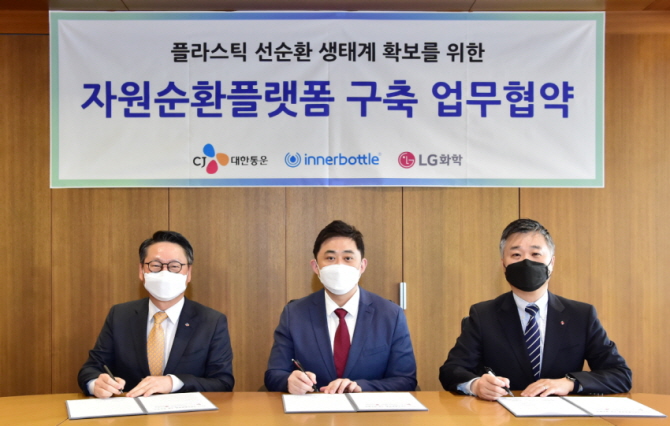 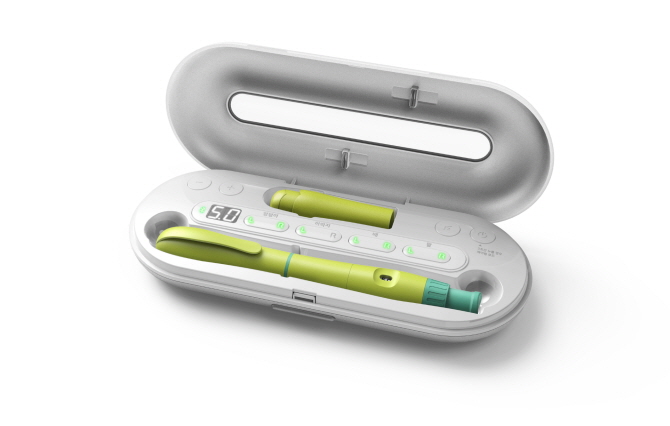