LG Chem Begins Final Clinical Stage for New Gout Medicine■ Applied for phase 3 test plans of independently developed new gout medicine, ‘Tigulixostat,’ to US FDA□ Effectiveness and safety evaluation for gout patients in multiple countries including the USA□ Plans to additionally apply for large-scale test plans of control group for existing drug in the future■ Goal to receive approval as 1st standard medicine in 2027 and plans for global launch in 2028■ Gout patients continuously growing with the aging society and increasing number of the obese population, market expected to grow to 5 trillion KRW in 2027■ Life Sciences Company President Jeewoong Son, “We will create a new turning point for the gout medicine market through clinical strategies that can procure global competitiveness and preemptive commercialization preparations”


LG Chem will begin final clinical stages in earnest to enter the global gout medicine market. This is the first time that LG Chem independently begins clinical phase 3 tests of new drugs in global areas such as the US, and its strategy is to drastically expand the bio business that focused on domestic use and developing countries to include the US and Europe. LG Chem announced that it applied for clinical phase 3 test plans for its independently developed new gout medicine ‘Tigulixostat’ (research project name; EURELIA_1 Study) to the US FDA on the 1st. This clinical test is a placebo control group comparative test, and LG Chem plans to evaluate the effectiveness and safety of the drug at six months of taking the medicine for 350 adult gout patients with hyperuricemia in multiple countries including the US. The first evaluation index was set as patient ratio reaching 6mg/dL of serum uric acid concentration in the sixth month. In addition, LG Chem plans to additionally apply to the US FDA comparative test plans with ‘Alupurinol,’ which is a first prescription medicine substance for hyperuricemia gout. The Company`s strategy is to prove distinguished effects and safety for taking over long periods of times through global large-scale test groups. After acquiring item approval as a first standard medicine from the US FDA in 2027, plans are to begin global sales in earnest from 2028. ‘Tigulixostat’ is a gout medicine taken orally one pill a day and it suppresses the expression of ‘XO (Xanthine Oxidase),’ an enzyme that generates uric acid, which is a main cause of gout.Results of the US clinical stage 2 tests that set the first evaluation index at challenging levels (achieving under 5mg/dL serum uric acid concentration) confirmed possibility of developing a new drug distinguished from other medicines with fast and powerful uric acid drop effects, while also proving safety at similar levels as that of the placebo group.According to data from a global market survey institute (Coherent Market Insights), the global gout medicine market is expected to grow from 3 trillion KRW (2.6 billion USD) in 2019 to 5 trillion KRW (4.3 billion USD) by 2027 due to the aging population and increased obese population. Currently, 35 million people have been diagnosed with gout worldwide, and it is estimated that the number of patients in the US and China are 10 million and 14 million, respectively. Life Sciences Company President Jeewoong Son stated, “Tigulixostat global clinical phase 3 will serve as a catalyst for upgrading LG Chem’s new drug clinical test, approval, production, and sales capacities,” while adding, “We will create a new turning point for the gout medicine market through clinical strategies that can procure global competitiveness and preemptive commercialization preparations.” 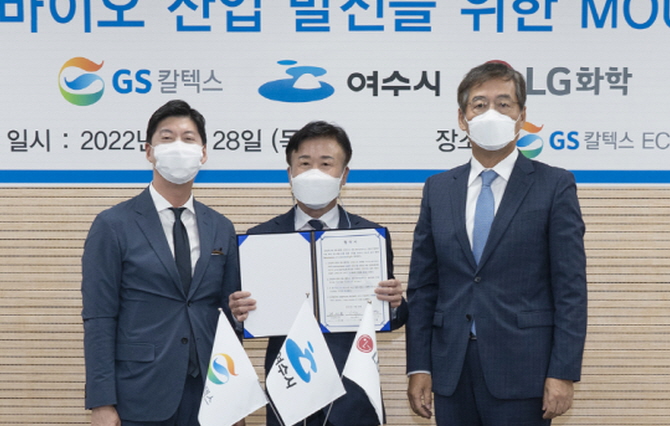