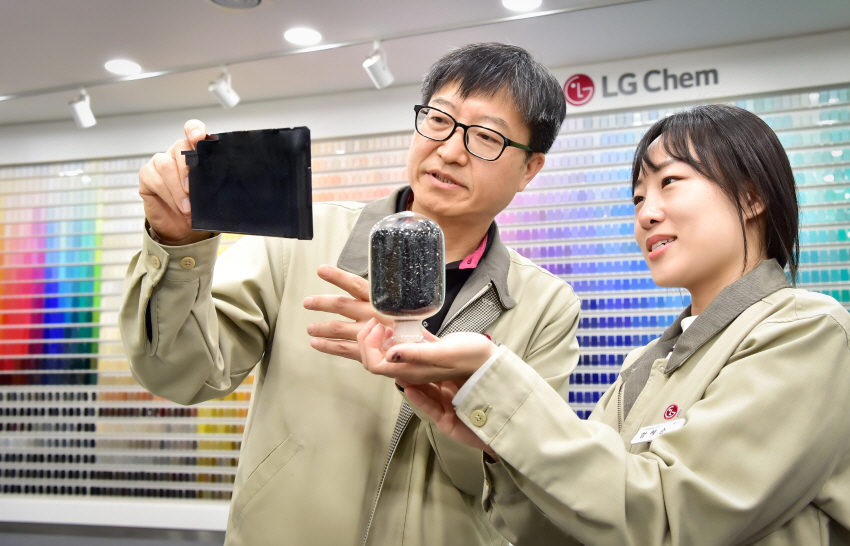 ■ Compared to conventional plastics, the new material has an excellent heat resistance with the longest flame blocking duration in the world □ In-house test results show that the material prevented flame propagation for over 400 seconds above 1,000 degrees

■ Mass-production system is fully established, beginning a full-scale production starting 2023□ The material will be applied to various industries based on the supply of battery pack covers

■ Steven Kim (Senior VicePresident/ Division Leader, Engineering Materials Division.Advanced Materials),“Continued research for over a decade to solve our customer’s pain points have turned out to be tremendously meaningful.”“Based on the world’s best compounding technology, LG Chem plans to continue its R&D and invest in mass production to lead a fast-growing e-Mobility market.”

LG Chem plans to target the market with its recent development of battery pack plastic materials that can delay thermal runaway of electric vehicle batteries for the longest period in the world.

With its own technology and manufacturing methods, LG Chem announced that it developed flame-retardant engineering plastic material that prevents deformation by heat.

Thermal runaway, a main cause of fire in electric vehicle batteries, is a phenomenon where battery cell suffers stresses from various origins and heats up subsequently. Flames arise once battery’s internal temperature rises above a certain level due to short circuit such as overvoltage and overdischarge. Lithium-ion battery has high reactivity to water, which makes it difficult to extinguish it with water in case of fire.

Compared to general flame-retardant plastics, the new material can block heat for a longer period when it is applied to electric vehicle’s battery pack cover thanks to its excellent heat resistance. The material also has a superb dimensional stability that can continue to maintain its shape despite temperature changes. According to LG Chem’s in-house test results, the material can block flame propagation caused by thermal runaway more than 400 seconds in 1,000 degrees. This is 45 times better than general flame-retardant plastics.

LG Chem’s new engineering plastic material can be applied to battery pack covers so that it can delay combustion period in case of fire and prevent flame from spreading. This will help secure the time needed to evacuate drivers and put out a fire.

To meet the customers’ needs, LG Chem continued its R&D since 2009 and did not give up. It eventually led to the development of the world’s best special flame-retardant material applicable to battery packs.

This year, LG Chem has completed building a system required for mass production and plans to initiate its full-scale production starting 2023 in accordance with the customer’s schedule. LG Chem is currently filing for patents in Korea, US, and Europe. Based on the pack cover supply, the company plans to expand its application of material on vehicles as well as in various industries.

Steven Kim, Senior Vice President/Division Leader of Engineering Materials Division.Advanced Materials, said that the company’s “continued research for over a decade to solve our customer’s pain points have turned out to be tremendously meaningful” and added “based on the world’s best compounding technology, LG Chem plans to continue its R&D and invest in mass production to lead a fast-growing e-Mobility market.” 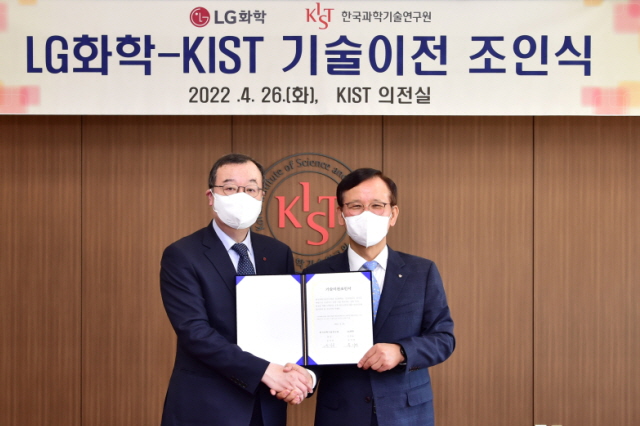 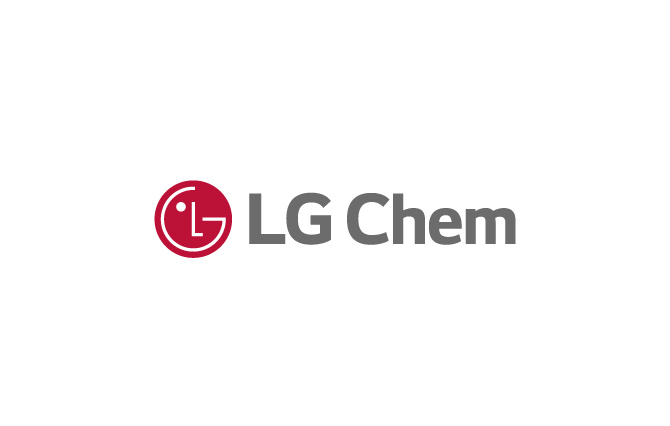