According to The History of the Peloponnesian War written by the Greek historian Thucydides in 430 BCE, “only those who have recovered from the epidemic can take care of the patients who are sick with the same disease.” This demonstrates that the Greeks understood the concept of immunity back then.

However, it took a long time for this principle to be applied to vaccines. Until Dr. Jonas Salk’s vaccine was developed, polio (or poliomyelitis) was one of the most dreaded diseases in the world. On April 12, 1955, the first vaccine against polio was developed and the World Health Organization subsequently listed it as one of “WHO Model Lists of Essential Medicines”.

Recently, there are worldwide polio outbreaks due to circulating vaccine-derived polioviruses (cVDPVs). cVDPVs originate from oral polio vaccine (OPV), which is a live virus vaccine that can spread and regain virulence in a non-sanitary environment via drinking water.

LG Chem anticipated increase in demand for inactivated polio vaccine (IPV) as the OPVs are withdrawn, and officially started IPV development in late 2014. In 2021, LG Chem launched Eupolio Inj. to supply to UNICEF.

LG Chem will continue its contribution to global health and prevention of infectious diseases by developing safe and effective vaccines. 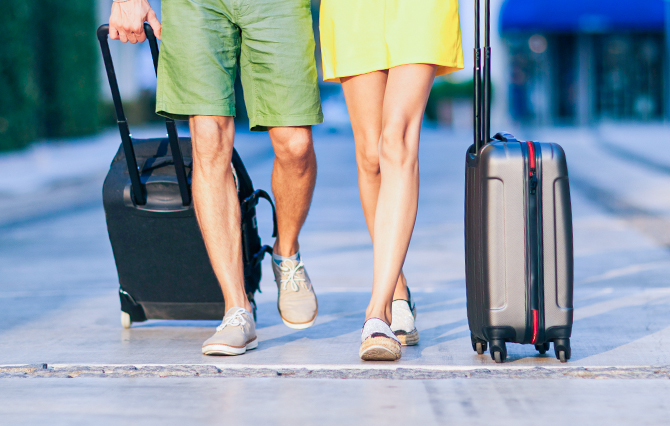 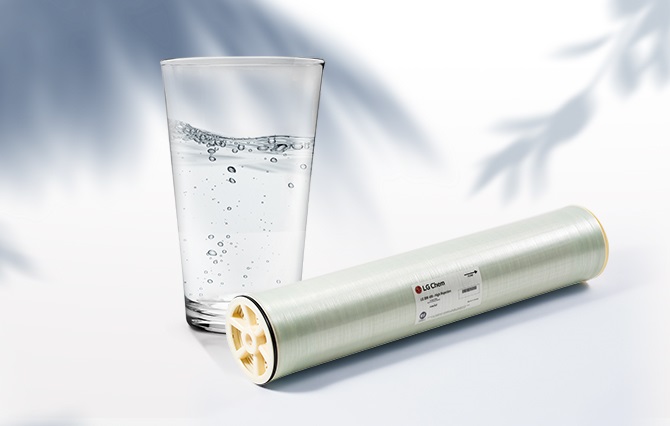 Next Next [RO Filter] The Technology of Making Clean Water