'The lithium-ion battery is the most widely used battery nowadays.

Digital devices such as smartphones and laptops, as well as wireless appliances and electric bicycles use it as the power source.

Recently, with a wider distribution of electric vehicles, more and more products are using lithium-ion batteries.

Because lithium-ion batteries are lightweight and have a high energy density, they allow the production of smaller and lighter devices.

Also, there is no memory effect* that reduces rechargeable capacity, they boast long battery life.

*Memory effect: a phenomenon in which energizing time is reduced from the original time when charging rechargeable batteries that are not fully discharged.

Lithium-ion batteries consist of four components: an anode, cathode, electrolytes, and a separator.

Among them, the anode material is the most important core material that serves as the energy source.

It plays an important role in determining the capacity and power of the battery.

LG Chem has an outstanding technical edge in producing batteries, from the raw material of anodes to the finished products. 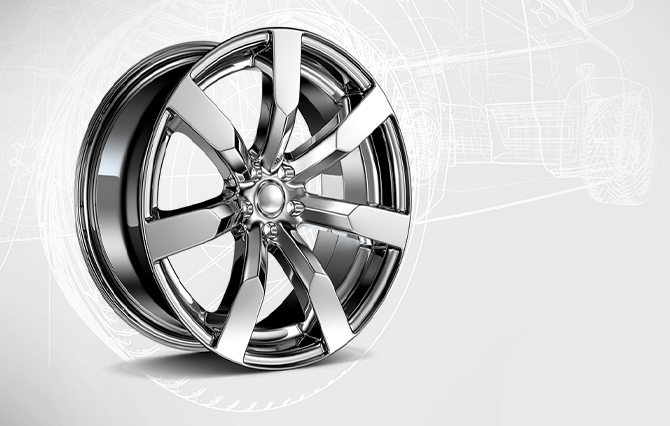 Prev Previous [NPG] Protecting the surface of the car wheels 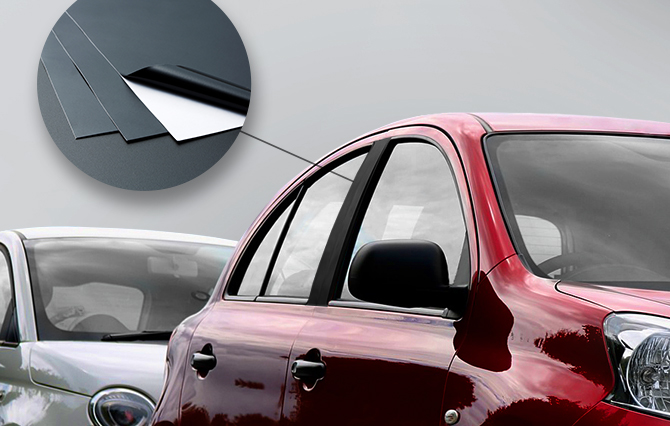