As the cold winter season has begun, there is growing interest in products that can help save on heating bills.

Among them, ‘air cap,’ which is also known as ‘bubble wrap,’ is especially popular. The air cap was developed back in 1957 in the United States while researching artificial plastic wallpaper that would be easy to clean.

Air cap was initially made by embedding numerous bubble pockets between two sheets of low-density polyethylene (LDPE), but it did not go well with wallpaper. But it became known for its outstanding insulation effect, and was thus used widely as a key product for the winter that could save on heating costs. Recently, products have diversified greatly such as printing flashy patterns or attaching double bubble layers to enhance the insulating effect.

LG Chem produces these two materials at the Daesan and Yeosu Plants. LDPE is used as a raw material for smartphone protection films, paper coating films, and medical IV bags, while HDPE, which has higher heat-resistance and intensity compared to LDPE, is used in beverage cases, ondol (heated floor) piping, etc.

Polyethylene is used quite broadly throughout our daily lives. We hope you stay warm this winter using polyethylene air caps. 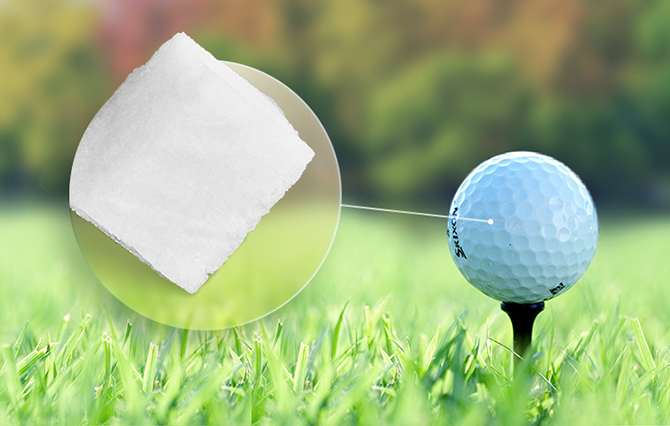 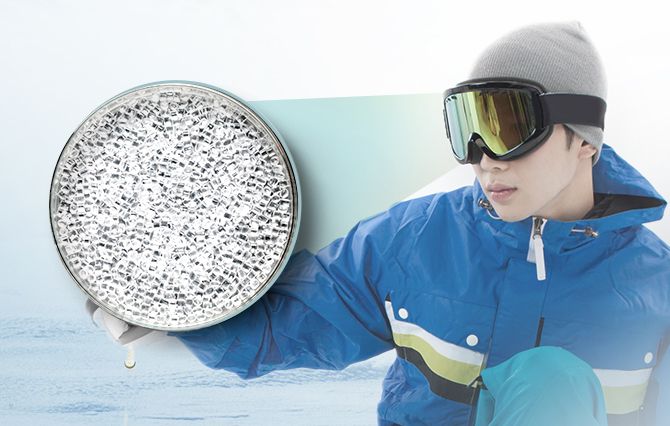 Next Next [PC] King of Winter Sports - Skiing! How to Ski Safely