In an automobile, there are various components used for actual driving and for improving the driver's convenience. One of the most common things that can be seen at the driver's seat is the "console box". As it can be used as an armrest if you close the cover and a storage space if you open it, it performs very versatile functions. In fact, the console box refers to the entire section from the shift lever to the commonly used storage space.

Polypropylene (PP) is used as the console box material as it is light and easy to mold. Its impact strength can be improved by compounding* it with polyolefin elastomer (POE).POE is a product made by using LG Chem's proprietary metallocene catalyst technology and is a copolymer* of ethylene and octene or ethylene and butene. LG Chem's POE is superior to the products of its competitors in processibility, impact strength and elasticity, and is applied to various fields such as a reinforcing agent for the interior and exterior material of an automobile, shoe midsoles, and sound-insulating materials.

• Compound: A plastic mixture whose physical properties were improved by mixing plastic base with certain additives, or a process that is used to produce such material.• Copolymerization: A process that polymerizes two or more monomers together. 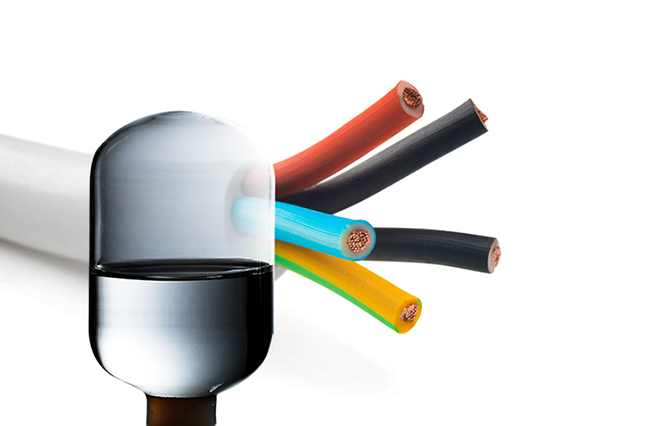 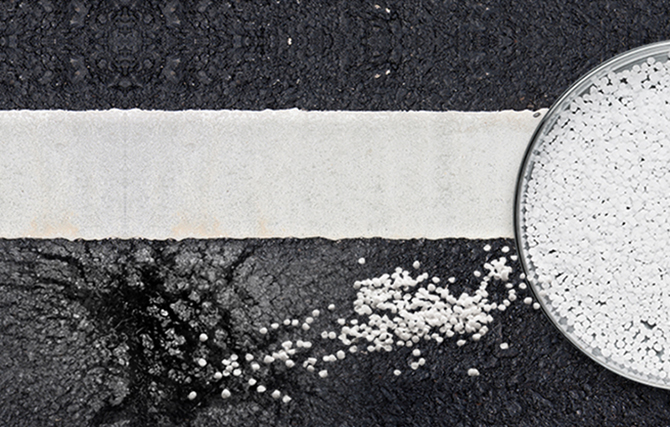 Next Next [SBS] Asphalt Reformer, Increasing the Lifespan of Asphalt