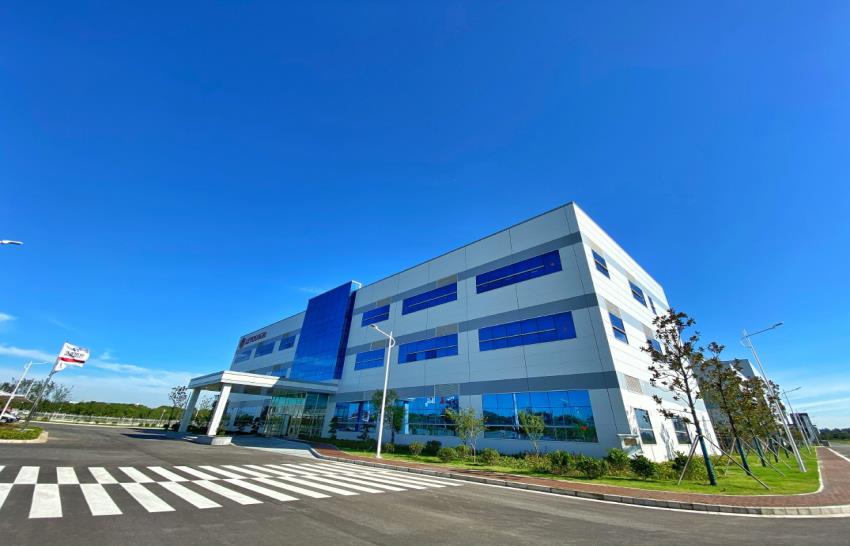 ■ The precursor plant in Zhejiang Province to be powered by renewable energy starting next year; plans to achieve over 90% carbon neutrality for battery materials (precursors, cathodes) in China

■ Aims to reach carbon-neutral growth by 2050 by becoming the first Korean company to promote RE100 in all operation sites around the world and developing eco-friendly, biodegradable plastics

LG Chem plans to introduce “good electricity” from renewable energy in its global operation sites to achieve carbon-neutral growth by 2050.

The capacity of 140 GWh can power approximately 30,000 households for a year, which can supply all electricity required by the cathode materials factory in Wuxi.

The deal was reached as a power purchase agreement (PPA), in which eco-friendly electricity generated through wind and solar power is supplied directly to the factory without an intermediary. LG Chem is the first Korean company operating in China to use this form of agreement.

PPA allows the supply of electricity at a fixed price through a direct agreement with the power company. Compared to other ways of supplying renewable energy, such as purchasing renewable energy certificates (REC) or generating power independently, PPA provides stable supplies of energy at an affordable cost and is recognized universally as a measure of reducing carbon emissions.

While reducing emissions at a rate equivalent to planting 1.7 million trees, this measure will also boost cost-efficiency vis-à-vis using the conventional form of industrial electricity.

Reaching over 90% carbon neutrality for battery materials in China

To achieve over 90% carbon neutrality in China for battery materials, including precursors and cathodes, LG Chem plans to review the transition of its precursor factory in Zhejiang Province to renewable energy through a PPA by 2021, in addition to the Wuxi cathode materials factory this year.

“Since the manufacturing processes for precursors and cathodes produce minimal carbon emissions, we can achieve over 90% carbon neutrality by transitioning the power source to renewable energy,” explained an LG Chem associate.

To respond to the rapidly increasing demand for battery materials with the growth of the electric vehicle market, LG Chem has collaborated with Huayou Cobalt, the No. 1 cobalt refining company in the world, to establish a precursor factory in Quzhou, Zhejiang Province, and a cathode materials factory in Wuxi, Jiangsu Province with an annual production capacity of 40,000 tons. Both factories started full operations at the end of 2019.

Precursors are raw materials used for cathodes produced by amalgamating elements such as cobalt, nickel, and manganese. Combining precursors with lithium produces cathodes, which become the core component in batteries.

Meanwhile, in July, LG Chem became the first company in the Korean chemicals industry to declare and act on the carbon-neutral growth plan, which seeks to reduce the net increase of carbon emissions down to zero by 2050.

LG Chem is also the first Korean company to announce and implement Renewable Energy 100 (RE100), which aims to replace 100% of the energy used in its operational sites around the world with renewable energy. It is also expediting product development to establish a virtuous cycle of waste plastic resources, such as developing eco-friendly post-consumer recycled (PCR) plastics and biodegradable plastic materials. In November, it also concluded a strategic partnership agreement with Neste of Finland, the world’s largest biodiesel company, to manufacture eco-friendly resin using biomaterials.

“The conclusion of this PPA in China is a key strategic move towards LG Chem’s promise of achieving carbon-neutral growth by 2050,” remarked CEO Hak Cheol Shin. “To achieve RE100, we will continue to solidify our standing as a pioneer in sustainability by actively promoting efforts to secure renewable energy in Korea and abroad,” he added. 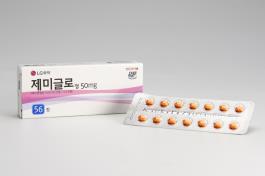