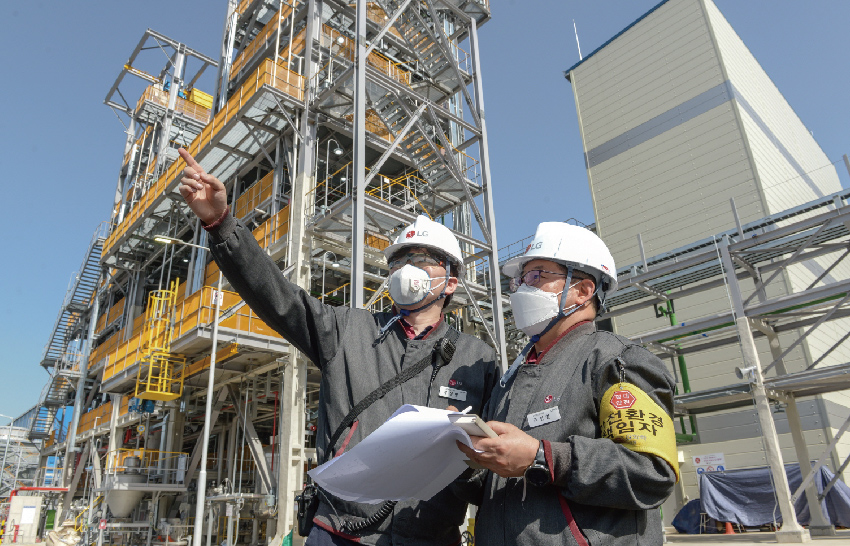 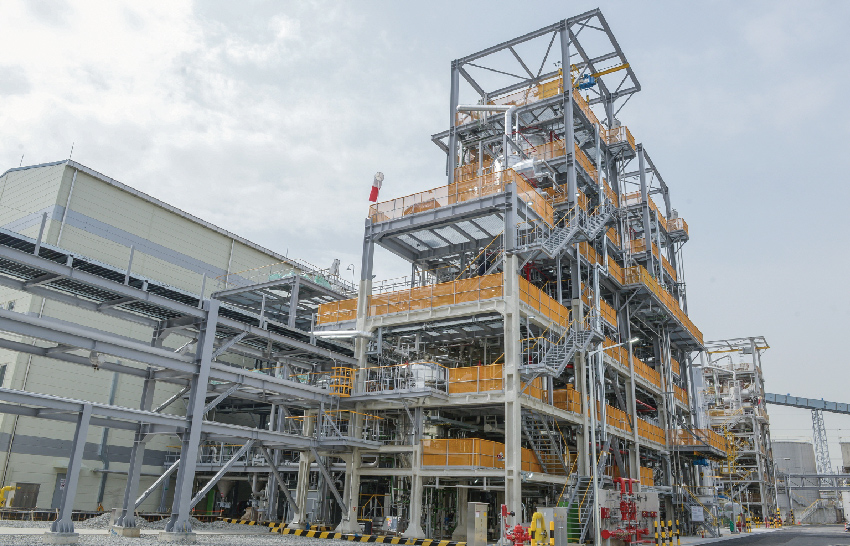 ■ 1,200-ton Yeosu CNT Plant 2 will be completed and begin operations on April 14th    - In addition to the existing 500-ton capacity, LG Chem has obtained the total capacity of 1,700 tons to become the No. 1 producer in Korea     - World’s largest single production line, 30% reduction in power consumption compared to the existing method

■ Advancement into the rapidly growing CNT market with over 40% growth per year…Used as material for electric vehicle batteries     - Plans to continue expanding production capacity by building the 3rd plant within the year    - Applications of the material continue to grow beyond surface heating elements and semi-conductive high-voltage cables   ■ President Kug Lae Noh of Petrochemicals Company:    “ CNT is a material that has a great potential for market growth for the wide range of applications beyond batteries.

LG Chem will aspire to become the global market leader by expanding production capacity and achieving competitive excellence in quality.”

The company is robustly targeting the rapidly growing CNT market, widely used as the material for cathodes in electric vehicle batteries.  On April 14th, LG Chem announced that the 1,200-ton expansion of Yeosu CNT Plant 2 was completed and has begun the commercial operations.

Combined with the existing 500 tons, LG Chem has obtained a total capacity of 1,700 tons.

CNT is a new-generation novel material with the same level of electrical and thermal conductivity as copper and diamond, and 100 times the strength of steel.

Due to its excellent properties that surpass existing materials, CNT has an infinite range of applications in batteries, semiconductors, automotive components, and surface heating elements.

The plant has achieved stable quality control and process innovation through complete automation that has reduced power consumption by 30%.  The CNT produced at this plant will be supplied to battery companies such as LG Energy Solution, the current leader in the global electric vehicle battery market, as a conductive additive. Its applications will be extended to a wide range of industries.

* Conductive additives are materials that help the flow of electricity and electrons, used as additives for lithium batteries in general. It increases the conductivity of lithium ions inside cathodes consisting of active substances such as nickel, cobalt, and manganese to enhance the efficiency in charging and discharging.

When CNT is used as the conductive additive, it increases the conductivity by over 10% compared to the conventional carbon black, reducing about 30% of the additives used.

In turn, the battery capacity and life can be significantly improved by adding more cathodes in place of reduced additives.

Plans to Build Plant 3 Within the Year...Advancing into the Rapidly Growing CNT Market with 40% Annual Growth As the CNT market continues to grow, LG Chem plans to launch the third plant this year and continue expanding its capacity in the future.

It is because the market for electric vehicle batteries is expanding rapidly and CNT continues to have new applications in different fields.

For example, when CNT is used as a material for semiconductor process trays, it can withstand high temperatures and resist dust, electromagnetic waves, and static electricity due to excellent thermal conductivity.  From raw materials products, maximizing efficiency through vertical integration based on proprietary technology LG Chem’s CNT business maximizes efficiency and produces competitive products through the vertical integration of raw materials, production technologies, production processes, and products, such as developing ethylene, catalysts, and fluidized-bed reactors, using their proprietary technology.

In the case of catalysts, which are one of the core technologies, LG Chem applies cobalt-based catalysts produced by proprietary technology to achieve superior quality—it reduces foreign matter content that may negatively affect the battery quality. Iron-based catalysts that are commonly used in the industry have a relatively high content of metal and magnetic contaminants compared to cobalt, requiring a separate post-treatment process for commercialization.  LG Chem has obtained over 280 related patents since launching an R&D project to develop proprietary technologies for CNT in 2011.

Moreover, it has designed the product shape to reflect the customers’ pain points and created a compressed tablet form for maximum convenience. The existing powder or pellet forms tended to disperse in the air or break during transport, which was inconvenient for use.

“CNT is a material that has a great potential for market growth for the wide range of applications beyond batteries,” said President Kug Lae Noh of Petrochemicals Company.

“LG Chem will aspire to become the global market leader by expanding production capacity and achieving competitive excellence in quality,” he added. 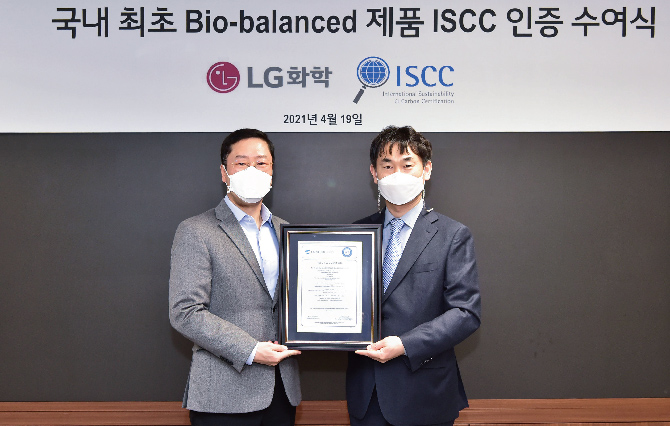 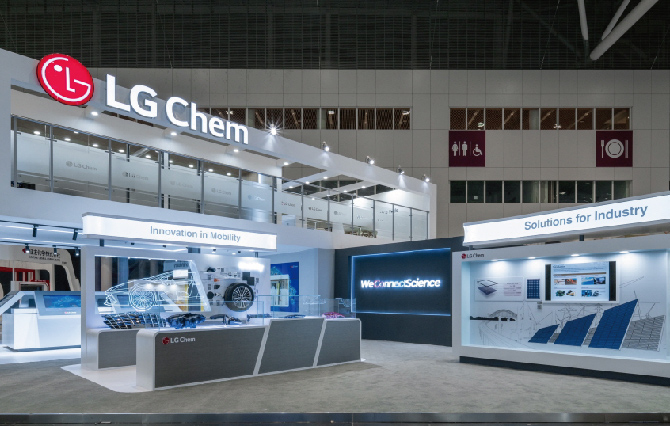