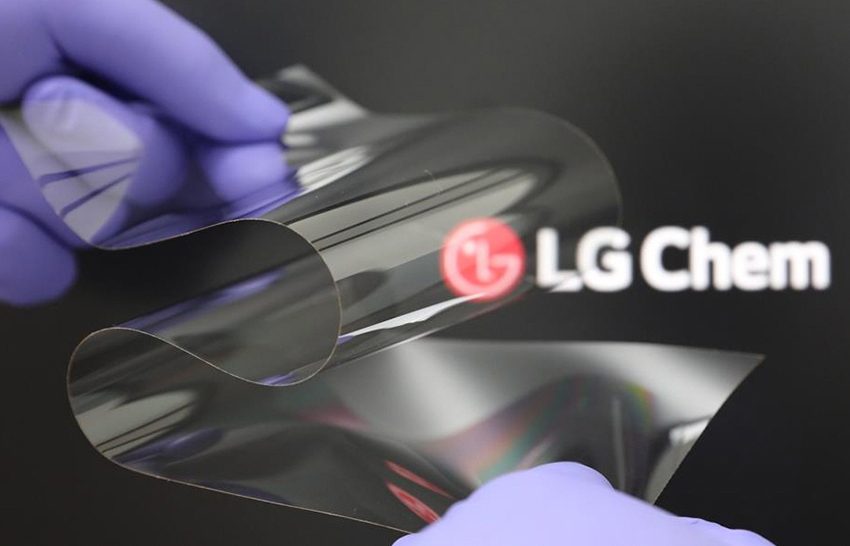 Regarding this, LG Chem announced that it had developed the cover window for foldable IT devices called ‘Real Folding Window’ that applied specially developed coating materials to make the surface as hard as glass, while the folding parts as flexible as plastic.

Cover windows are core materials located on the outermost part of IT devices to protect the display from impact, while also delivering clear images.

It is featured by not only its durability and transmittance, but also the curved characteristics that can be folded flexibly.

A speaker from LG Chem said, “Unlike existing polyimide films and tempered glass-type materials, the cover window that applied LG Chem’s new coating technologies will maximize flexibility, while also providing optimized solutions for foldable phones such as making improvements to chronic issues like fold impressions on the connecting part of the screen.”

The ‘Real Folding Window’ that LG Chem developed coated a new material at a thickness of a few dozen micrometers (㎛) on both sides of PET film, which is a type of thin plastic, to enhance heat-resistance and mechanical properties of plastic materials.

It is thinner compared to existing tempered glass and has the same hardness, but no cracking on the screen. T

he price competitiveness is superior compared to existing polyimide film and due to its outstanding flexibility, durability is maintained completely even when folding more than 200,000 times. LG Chem also made significant improvements to the fold lines that occur on the folding parts of the screen.

LG Chem is also developing technologies to produce a thin ‘Real Folding Window’ with only coating and not needing PET films.

Coating-method products without PET films are expected to be applied in foldable phones and rollable IT devices, etc. that have to be very thin.

LG Chem identified customer needs for cover window materials such as being thin, having a clean appearance, and stable folding features and completed coating-type cover window technology development and verification, and plans to procure mass production abilities by 2022 and begin full-scale sales of the product from 2023.

Chang Do Ki (Vice President / Division Leader, IT Materials Division. Advanced Materials) commented, “Through the Real Folding Window that we newly developed, we were able to take a step closer to resolving the pain points of customers, and we have already received proposals for joint projects from multiple clients.”

He added, “We will strengthen our partnerships with leading companies of the smartphone industry and expand our market starting with mobiles and going on to new foldable applications such as laptops and tablets.”

Meanwhile, according to the global market survey company, Omdia, the foldable phone market is expected to grow from 3.5 million units in 2020 to 50 million by 2026. 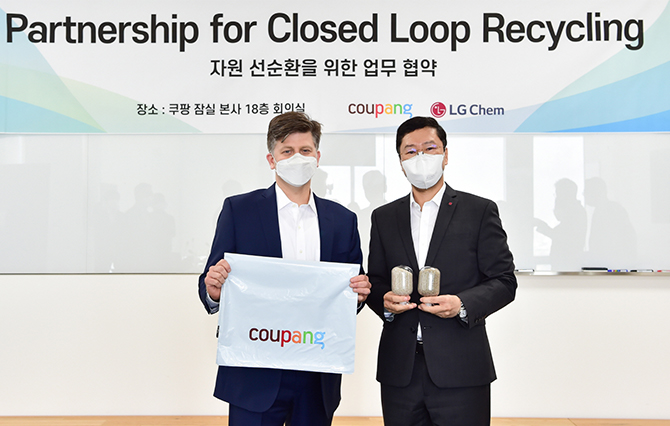 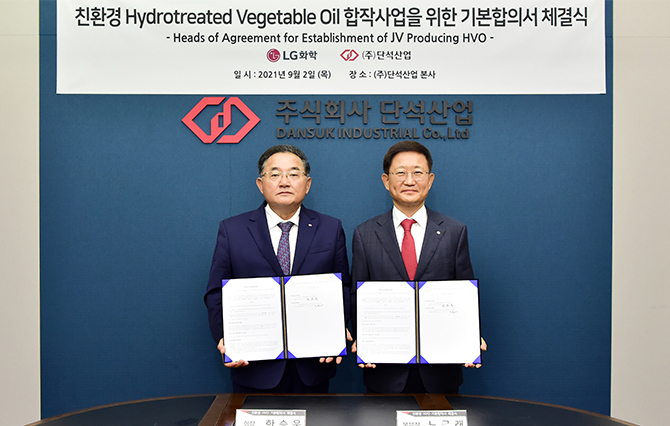