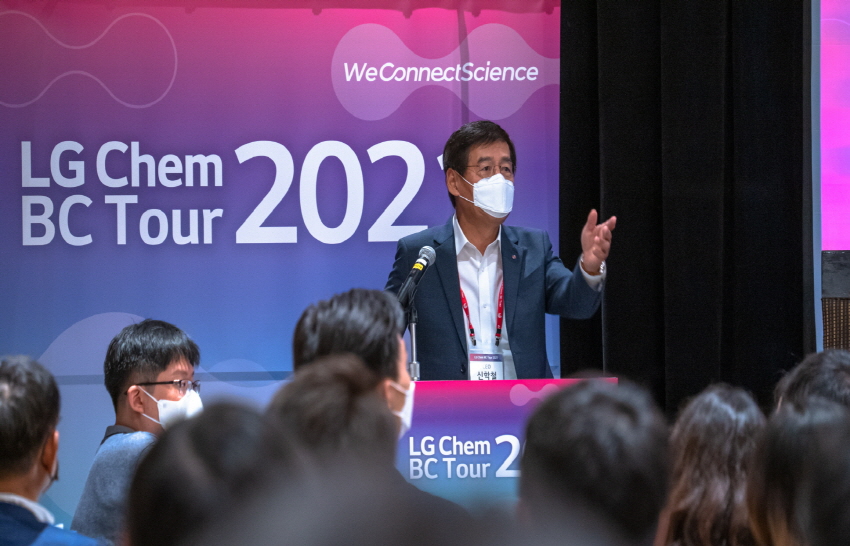 ■ Personally hosted the ‘BC(Business & Campus) Tour’ in the US, a recruitment event for master’s, doctoral and undergraduate students from 10 major universities including MIT

Hak Cheol Shin, Chief Executive Officer of LG Chem, has personally hosted a local recruitment event in the US to recruit global talents who will together foster the new ESG-based growth engines.

Around 40 master’s, doctoral, and undergraduate students from 10 major universities and research institutes, including the Massachusetts Institute of Technology (MIT), Georgia Institute of Technology, and Cornell University, were invited to the event. The CEO ran a “conversation with the management” session and directly shared the company’s visions with the invited students.

The talents who attended the event were mostly students that were majoring in fields related to LG Chem’s future growth engines such as ecofriendly and bio materials, battery materials, and new drug development.

During the event, the CEO stated, “LG Chem is the world's seventh largest chemical company, the only global top 10 company with increased revenue and operating profit compared to 2019, and was selected as the one of the top 100 global companies with increased corporate value after COVID-19.”

Further, he added, “LG Chem has been able to create unprecedented upward momentum even during this historical inflection point caused by the pandemic.

This was possible since great talents like yourselves gathered together and intensely prepared for the future.”

“LG Chem does not become complacent about its current achievements.

Instead, LG Chem continuously seeks to bring the most dynamic and innovative change since establishment of the Company to create a better future for ourselves and the planet.”

He emphasized, “We will make LG Chem the best workplace where open-minded and creative talents like yourselves can freely take on new challenges and share the achievements”

The CEO has been actively involved in securing global talent since his first year in office. In 2019, for the first time on the ‘BC(Business & Campus) Tour’, the company directly organized a recruitment event in Frankfurt, Germany to secure outstanding  talents in Europe.

This year, the company also organized a “Tech Conference” to invite R&D talents undertaking their master’s and doctoral degrees in science and engineering from domestic universities and research institutes.

The Tour is conducted in conjunction with the CEO's overseas business trip schedules. 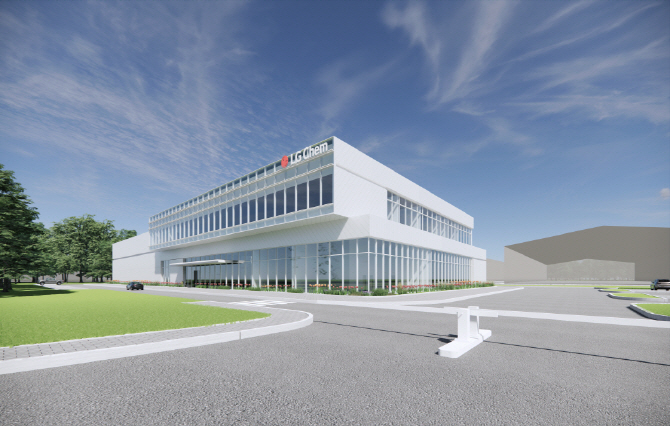 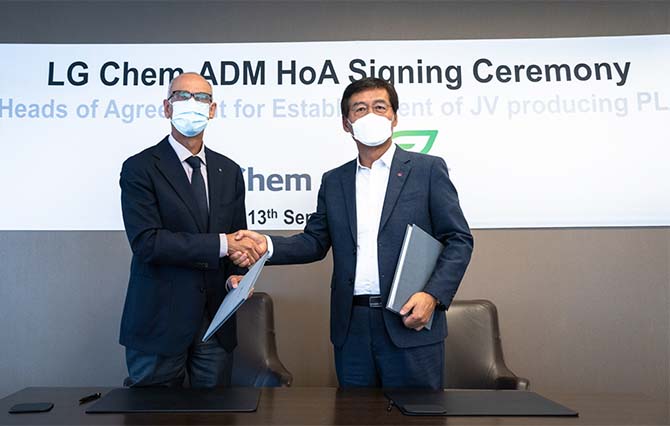