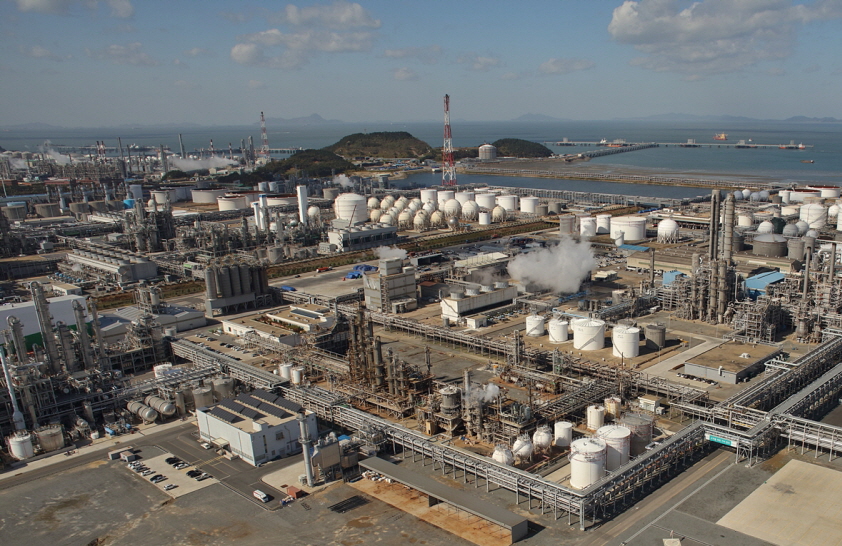 LG Chem will construct an innovative carbon mitigation facility that will produce raw materials for plastics using carbon dioxide to build its foundation to achieve 2050 Net Zero. LG Chem announced on the 17th that it will construct a DRM (Dry Reforming of Methane) facility which can produce plastics using carbon dioxide captured at the plant and the byproduct gas, methane. DRM is a type of CCU (carbon dioxide, capture, and utilization) technology and an innovative carbon mitigation facility that reduces carbon dioxide emissions by more than 50% while producing polycarbonates, etc., which are primary plastic materials.The Company will build this DRM plant using proprietary technologies instead of externally licensed technologies, even developing catalysts essential for carbon dioxide conversion using its own technologies.LG Chem is the first in Korea to commercialize DRM facilities using proprietary technology-based processes and catalysts.It was challenging to commercialize DRM due to issues with catalyst performance dropping quickly during operation until now. However, LG Chem applied proprietarily developed processes and catalyst technologies to address this issue, thereby significantly strengthening the durability of catalysts.The DRM facility will be constructed as a 1,000-ton pilot plant at the Daesan Plant in Chungcheongnam-do by 2023. After verifying the process technologies and catalysts developed using proprietary technologies, plans are to expand its scale until 2026. LG Chem newly established an organization dedicated to the catalyst business to internalize catalyst production technologies, a high-value business, back in 2019.In particular, the Company developed and launched catalysts essential for the production such as its flagship eco-friendly products like POE (polyolefin elastomer) and CNT (carbon nano tube), while continuing R&D on new catalysts.KUK LAE, NOH, President of the Petrochemicals Company, stated, “LG Chem does intend to be bound within the traditional petrochemical industry structure but is continuously striving to take a leading role in carbon mitigation and sustainable innovative technologies in the global chemical industry.”