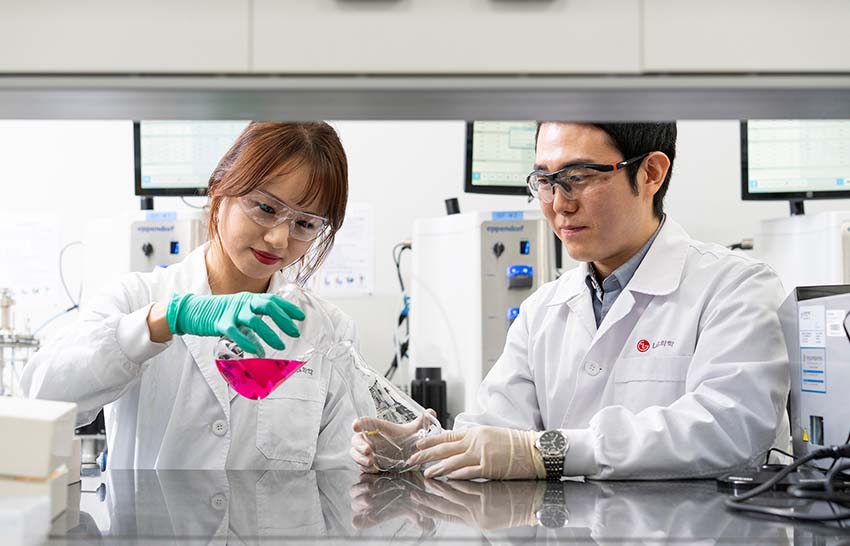 ■ US partner company ‘Cue Biopharma’ completed the pre-clinical stage for the immune-anticancer drug ‘CUE-102’ that treats WT-1 expressing cancers, and plans to apply for clinical stage 1 in the US within the first quarter

The Company announced on the 7th that its American partner for developing immune-anticancer drugs ‘Cue Biopharma’ recently completed the pre-clinical stage for ‘CUE-102’ and selected the final candidate material for entering the full-fledged clinical development stage.

Based on the pre-clinical results that confirmed proliferation and activation of T cells which selectively respond to WT-1 antigens, ‘Cue Biopharma’ plans to submit the phase 1 clinical test plans (IND, investigational new drug) to the US FDA within the first quarter.

LG Chem, which has procured the development and commercialization rights in Asia, plans to begin clinical phase 2 tests in earnest based on the clinical phase 1 data of its partner company in Asia region.

A head and neck cancer treatment, ‘CUE-101’ which is another new drug candidate, is also being jointly developed based on Cue Biopharma’s immuno-function regulation platform technology (Immuno-STAT), and it is currently in clinical stage 1 in the United States. LG Chem and Cue Biopharma plans to prove the precision and expandability of the platform technologies by accelerating development efforts for ‘CUE-101’ and ‘CUE-102.’ 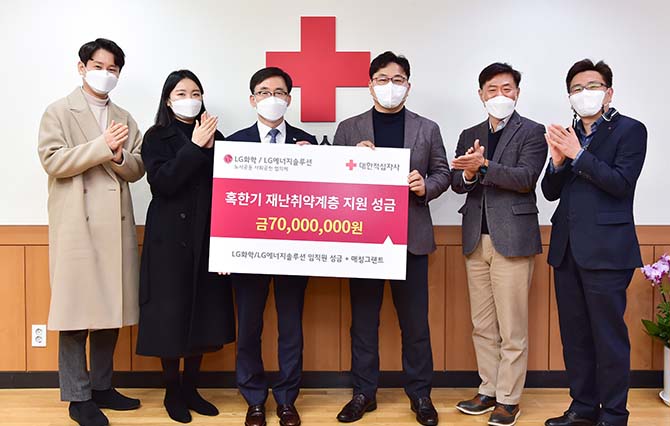